The JE science classes focused on insects this spring, studying the life cycles of cockroaches, mealworms, silkworms, and other 6-leggeds. Their final project was to create a unique insect species in suitable habitat, depict its life cycle stages, and tell a story about an adventure that it had.

The invented insects were fantastically diverse, both morphologically (though they did follow “insect rules” with 3 body parts and 6 legs) and in their adaptations to their living conditions. In response to the questions, “What do you eat?” and “How do you keep from being eaten?” responses ranged from blood-thirsty  – “It can and will eat every other insect” – to benevolent – “Does it have to be a predator? This insect just wants friends.”

What struck me was that in the description of every seemingly invented insect, there was more than a hint of reality. Insects can be voracious and indiscriminate predators (praying mantis). They can also display behavior that we might encourage students to emulate: cooperation and care for young (social insects), and dogged determination (dung beetle). But frequently insects interact with their environment in ways that are just… bizarre.

This, it turns out, is the preferred migration method of dark-winged fungus gnat larvae.

I knew this must be a female of some species laying eggs, but I assumed it was one of the ichneumon wasps that has the uncanny ability to deposit eggs through its mammoth ovipositor into rotting wood directly over the tunneling larvae of its favorite beetle prey. The eggs hatch, and lunch is served.

This new insect, however, turned out to be a fly – a cranefly that lays its eggs in the dead wood that its larvae will later feed on.

Or was it? Turns out, it was an aphid mummy: the skin of an aphid hosting the parasitic larva of a braconid wasp.

Little did we know of the drama that awaited her that evening. According to Bugguide,

Adult females congregate in a swarm above vegetation near water around sunset, and inflate abdominal sacs in an attempt to fool males into thinking the swollen abdomens are full of ripe eggs. The hairy legs are held alongside the abdomen in flight, supposedly to accentuate abdominal size. Males hunt small insects and bring the dead prey as “nuptial gifts” to females in exchange for a chance to mate. Males prefer to mate with the fattest and hairiest females, but the cost of being hairy is an increased chance of being caught in spider webs.

This introduced fly is wreaking havoc with fruit crops in Pennsylvania, just north of us, and several other states. It’s been found in one county in Maryland so far. Fortunately, it seems that we may have native fungi on hand to counter its spread – fungi that glue the fly down and prevent it from moving while it’s being consumed.

Truth in these cases is almost stranger than the fiction kids come up with. 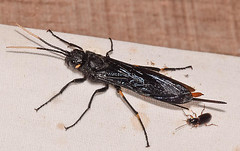 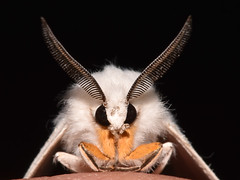 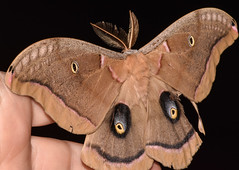 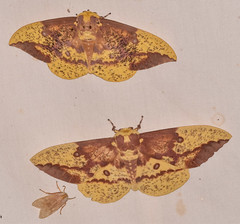 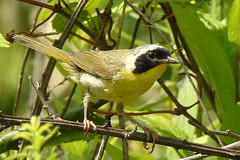 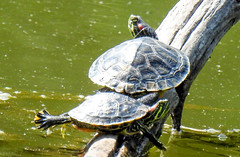 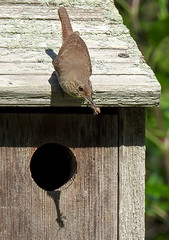 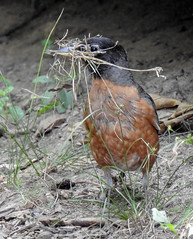 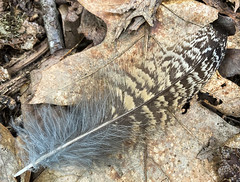