I was going through some notes from my earliest days in Wellington and came upon a page with a quick sketch in bright green crayon.  It was from the first day of a university teacher education class that I sat in on, where our instructor started by handing out paper and crayons and asking us to draw how we felt. My table-mates got right to work, drawing a beach scene, a rainbow, a house. I wasn’t quite sure how I was feeling, but I had just been for a walk through the fernery at the Botanic Gardens, so I drew a fiddlehead, tightly furled, and a tentative frond or two.  Maybe wound up with possibility, and hopeful about what it would become?

I didn’t know at the time that the fern fiddlehead, or koru, is a traditional Maori creation symbol denoting, as it coils back in on itself, the idea that even as life changes, it returns to its origins.

When I was very young, my mother had a tall wicker plant stand that held a large Boston fern.  I remember being just able to duck under that umbrella of lush, dangling fronds, and stand immersed in what felt like a magical forest. The last four months spent living beneath the canopy of New Zealand’s tree ferns have brought that enchantment back to life. It is one of those sensations of living here that I will miss deeply – gazing up into a fern canopy. A fernopy.
My favorite walks up and down the steep, endless stairways are shaded by mamaku, their thick sinuous stems sometimes giving me a start, gleaming long and black like a big rat snake back home.

Ferns are uniquely captivating plants.  Maybe it’s their feather-like pattern, their diversity, their primitive nature, or the fact that they almost seem to bridge the gap between plant and animal. I have more than once paused to stroke the furry brown neck of a yet-unfurled frond, and have spent an inordinate amount of time admiring the multiple tiny, utterly adorable fiddleheads that will someday grow up to arch above the heads of passers-by.

In the woods of the eastern US, I sometimes see ferns as just the last inedible green left standing after deer have browsed down all the rest of the understory. New Zealand’s ferns remind me, though, just how ancient and resilient they are, resisting the predation that has eliminated so many other varieties of plants here.  They climb, inhabit cracks and holes with opportunistic vigor, and flare their chlorophyll-laden fronds with all the audacity of flowers.  Who needs pollinators, anyway?

How am I feeling as my time in New Zealand ends?  I’m sticking with ferns – but maybe now as the lofty, spreading crown of a ponga, finally part of the community of the New Zealand bush canopy. 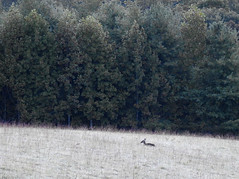 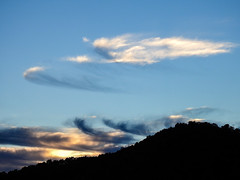 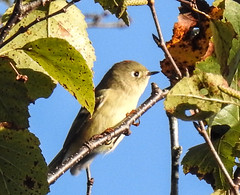 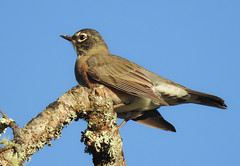 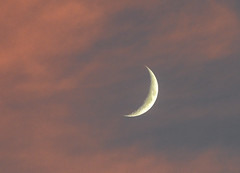 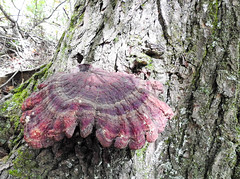 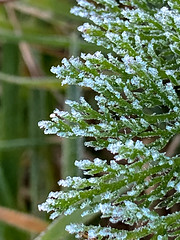 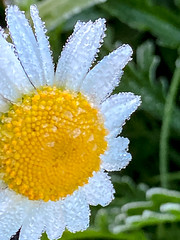 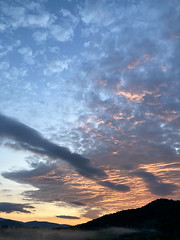 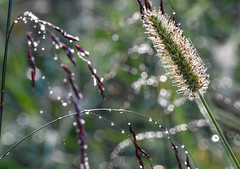